Our second day in London was a day full of walking, also to test my newly bought Clarks. In the morning we footed to Westminster, the area that holds Big Ben and Westminster Abbey, where Prince William and Kate Middleton’s wedding was held just a few months ago. 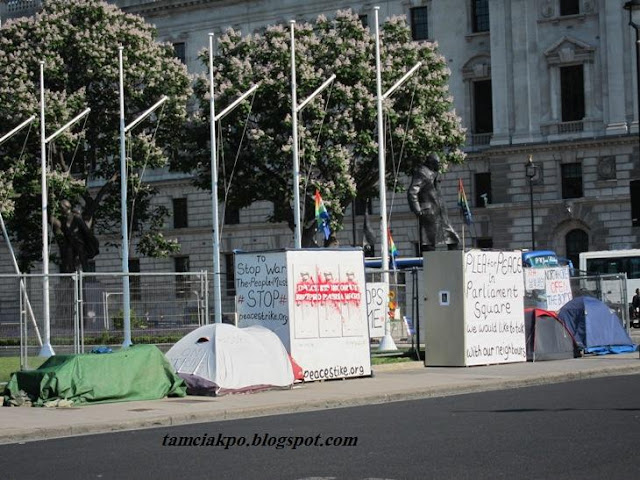 We saw a lot of these camps, apparently set up (and slept in) by protesters of all sorts. What’s the best place to protest other than an area full of government offices and few steps away from House of Parliament? 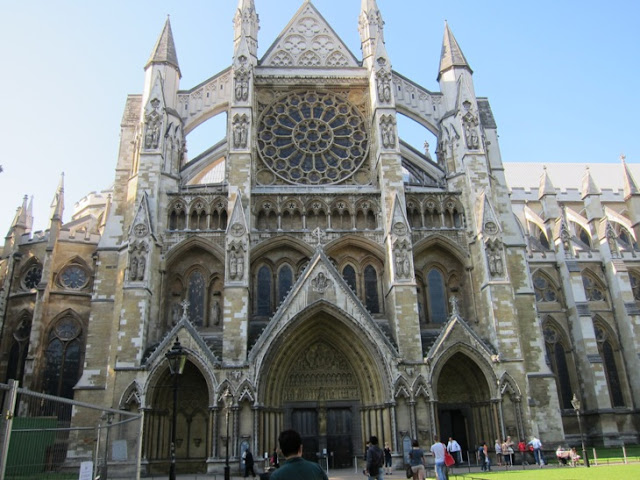 Westminster Abbey was quiet on this Tuesday morning. We didn’t get inside the abbey as there’s a sign at the entrance which says entrance is for worshippers only.
After Westminster Abbey, the soil, roads and gravity, all suddenly plotted against us and we got lost, unable to find our way to Buckingham Palace. We even pass by Scotland Yard and CS asked “Shall I go inside and ask someone to show the way?”. Of course not!
When we finally got to Buckingham Palace, it didn’t look alike to the one we saw in the movie ‘National Treasure 2’.
Me : Is this THE Buckingham Palace?
CS : Hmm.. well, there’s flag on the top and there gold color bling blings on the gates. That should be it, right?
Me : But I thought all European historical buildings have this kind of gate? Why are there no crowds?
CS : Er… let me go and kap kap (meaning watch and investigate in Cantonese).
After a while CS came back to me. These are the exact words he used :
CS : This is right. I saw ‘the man with the furry tall black hat’ standing inside the fence. 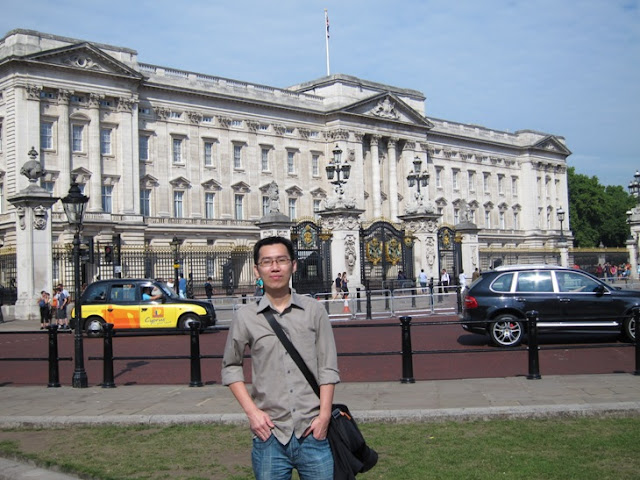 Since there’s nothing much to do there, we wanted to walk to the other side of Buckingham Palace to see whether there’s another entrance for visitor. Question was, shall we walk to the left  or the right side. Being a typical Chinese, we believe right is always, well, RIGHT. 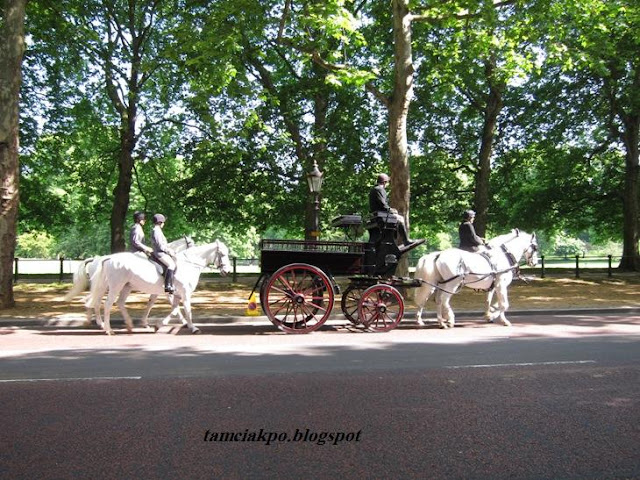 Our right turned out to be wrong. We ended up walking behind the palace along the longest and most straight road that I had ever walked. Nothing much to be viewed except for a horse wagon passing by. My new Clarks was getting uncomfortable but I have nowhere to sit down. 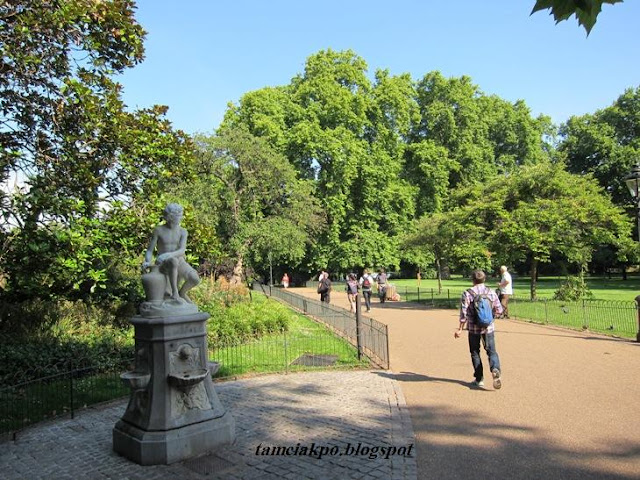 A little while later, we saw a park opposite the road. Soon the question, “Is this Hyde Park?” arised but we’re too tired to investigate, just glad to find a place where we can sit down and enjoy fresher air. 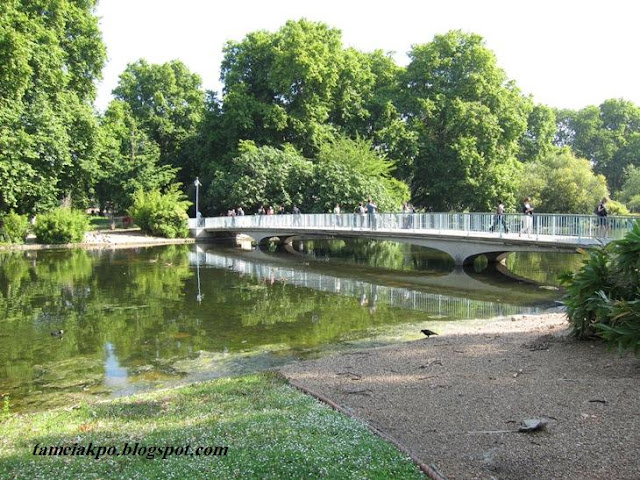 It was a breathtaking walk in the park, shaded from the summer sunlight. After we got out from the park, we were somewhere around Victoria but we couldn’t find a tube station. We got into every tunnel we can find only to know they were actually underbridge used for crossing roads. In the end, we didn’t take a tube, but walked all the way to Natural History Museum. 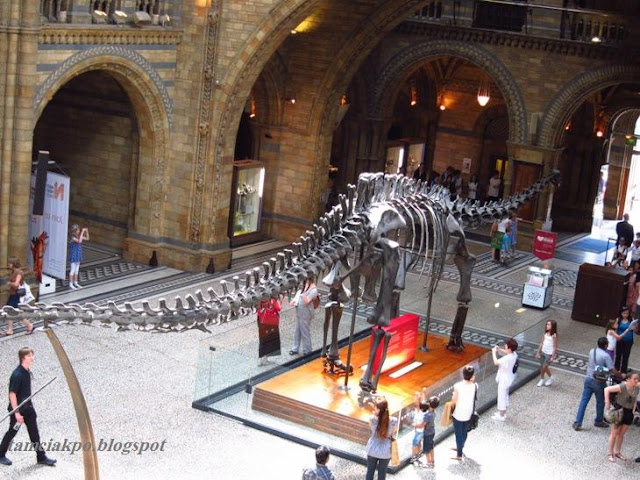 The 40 minute queue for Natural History Museum, was probably the longest I ever lined up in this trip (it only cost me a few seconds to get into de Louvre in Paris). We stood in awe at the big dinosaur carcass that greeted us at the main hall. 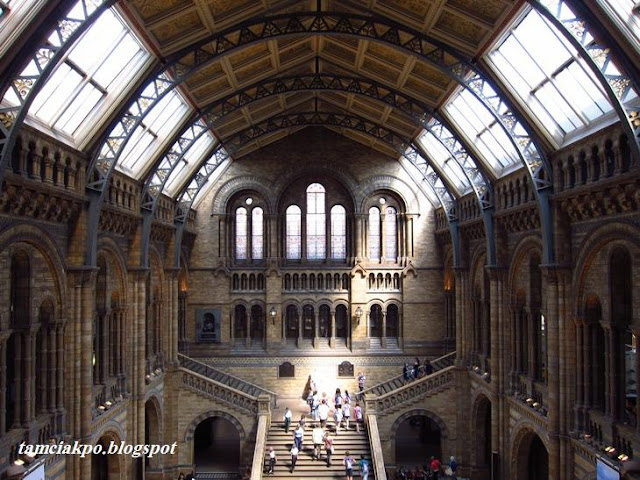 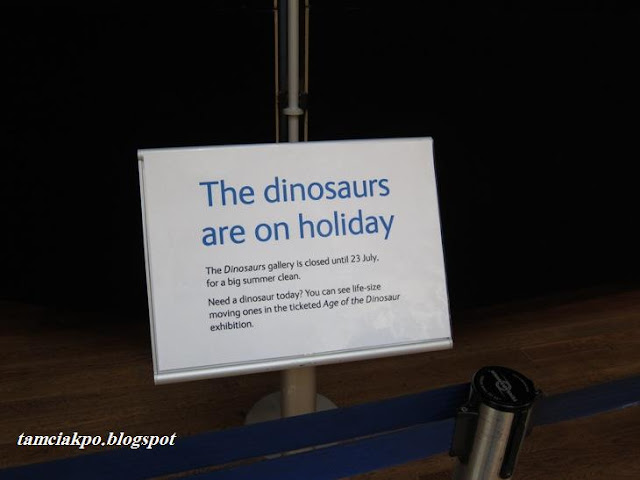 A big disappointment was that the dinosaurs in the dino gallery were on holiday! 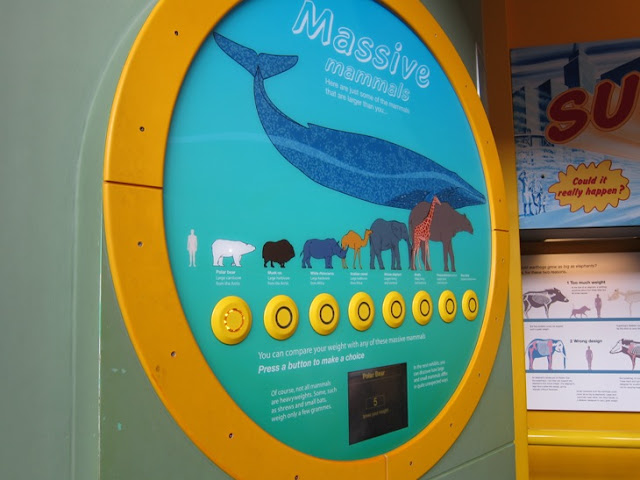 Comparing your weight with the big animals. 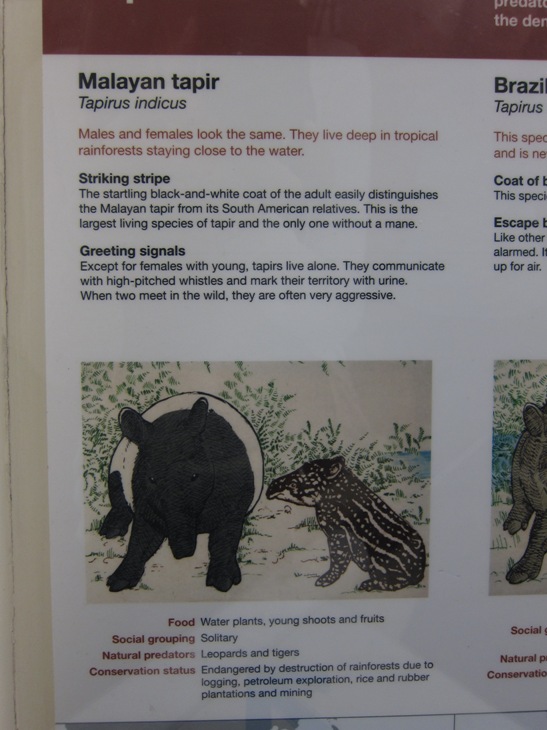 Save the Malayan Tapir! A species as precious to Malaysia as Panda is to China. 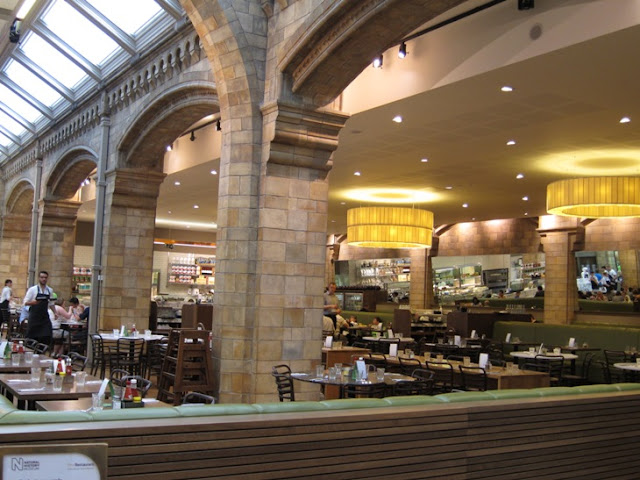 A cafe in Natural History Museum. 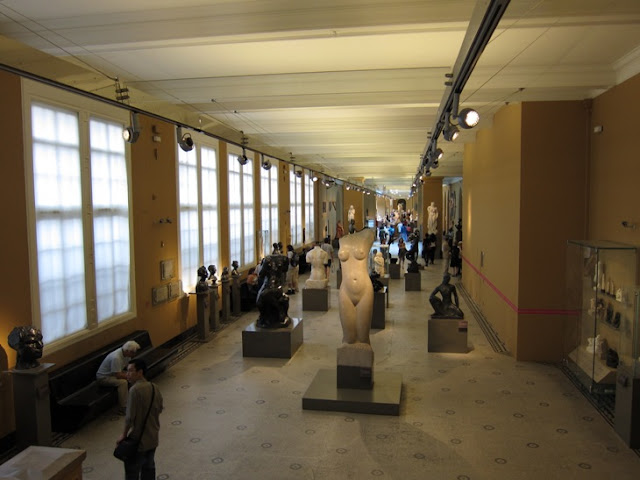 We jumped from the natures to these artistic statues in Victoria and Albert museum, which, unfortunately, bored us and we headed straight to its cafe. 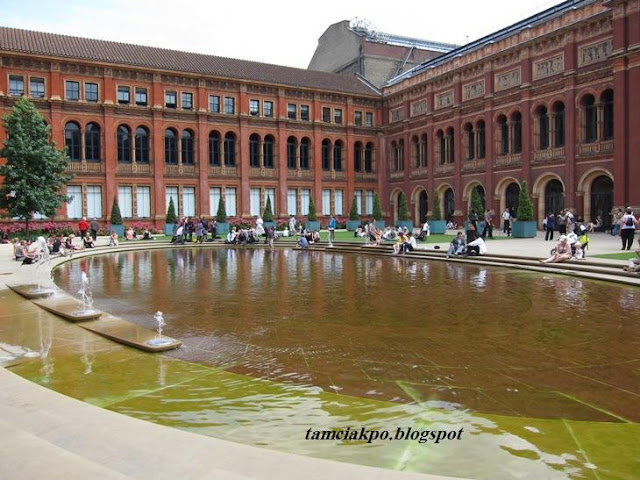 A lovely pond surrounded by people who loves the sunlight. On the other hand, we ran away from sun light on first chance we had! 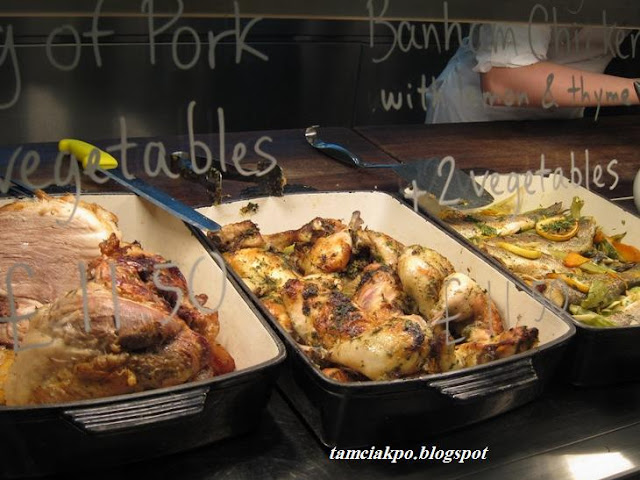 I can see why V&A;’s cafe was so popular. Their food presentation made us drooled – muffins, cakes, scones, sandwiches, roast poulltry and everything else! 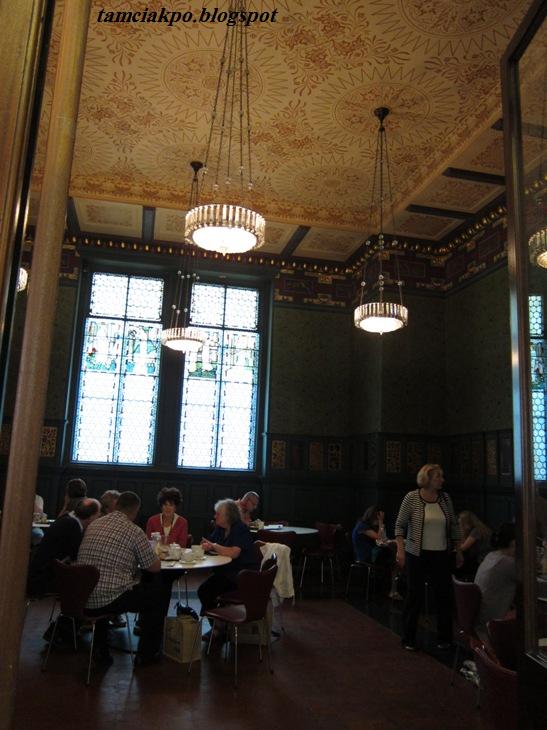 Three rooms formed the V&A; Cafe – Morris, Gamble and Poynter Room but they were all full. 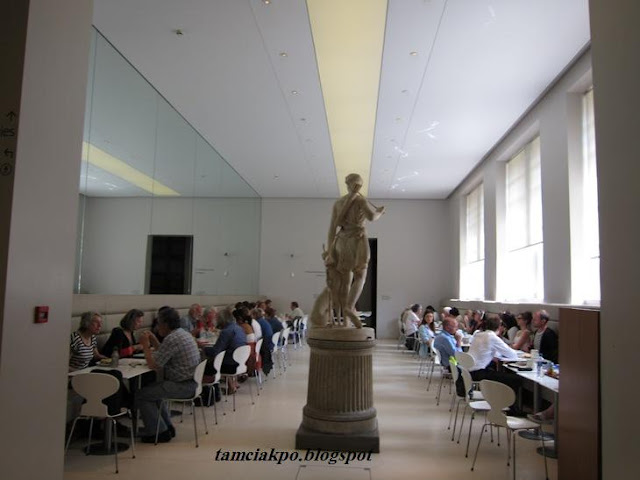 We ended up eating at this area. Maybe summer is travelling peak time for Europeans and Americans only, we are the two and only Asians in this cafe, again. 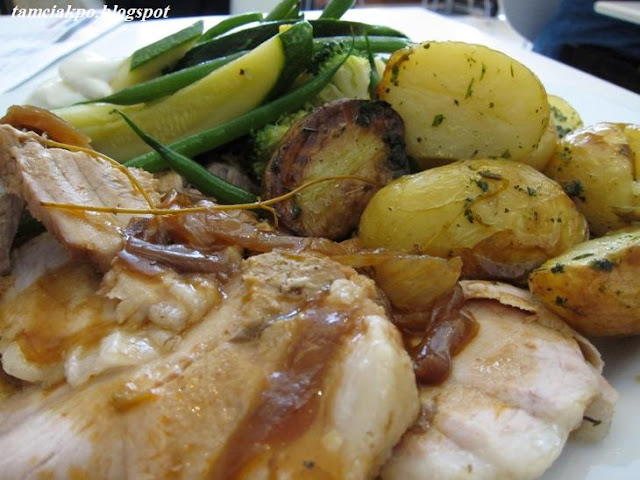 Roast pork set with baked potatoes and sauteed vegetable at 11.95 pounds. The meat was mediocre but the side dishes were easily one of the best I had tried.
After we had enough museum theraphy, we headed to Oxford Street again for more shoppings before our dinner at Wong Kei in Chinatown. 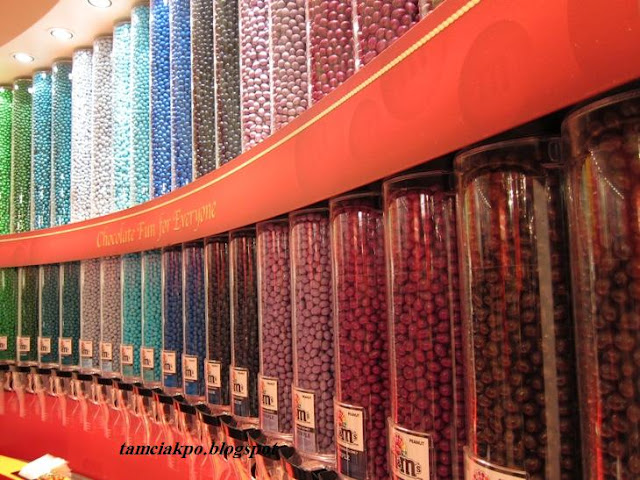 Our plan of explore Chinatown after dinner was halted by heavy rain that we took refuge in this 3 storey M&M;’s world. 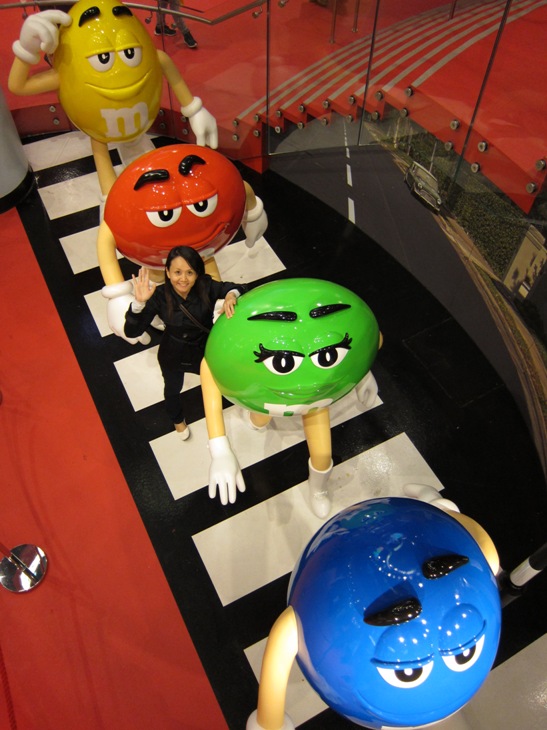 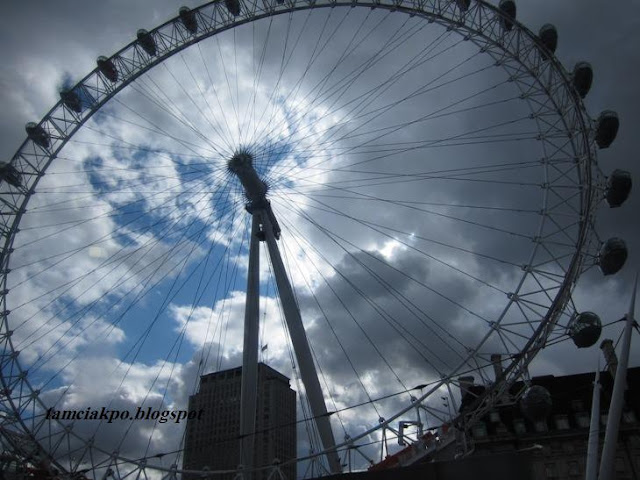 For 3 days we were in London, Westminster Bridge was our favourite strolling spot and I never get bored looking at London Eye.
London
Previous Post Next Post

14 hours on Airasia X to Paris