Finally Typhoon Vicente subsided and the first scene that greeted us on the street were plentiful of broken umbrellas and turned-over trash bins on the street but we don’t have time for photographs. We were hungry and dismayed at the lacking of food adventure on yesterday so we plan to make up for it (we realized later that it was a little overly done). 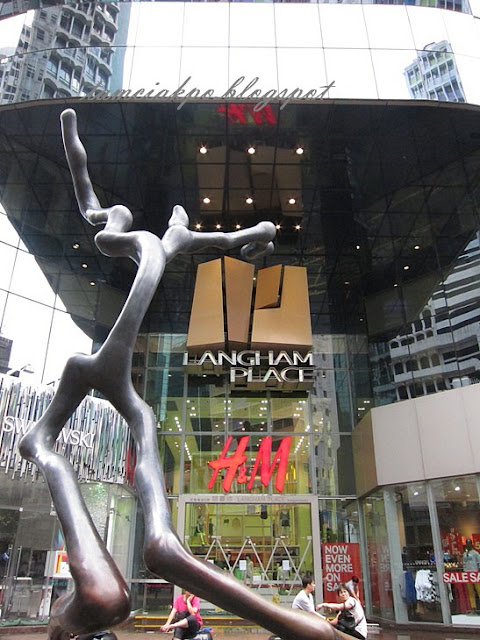 After breakfast at Nam Long porridge, we walked to Langham with the hope to find a good coffee chain. After all, a day is not considered as started until we have a nice cup of coffee. I guess most people were given half day rest after the ordeal from typhoon, Langham was pretty much deserted. This gave us an opportunity to get a seat (finally!) in McCafe and tryout their coffees. 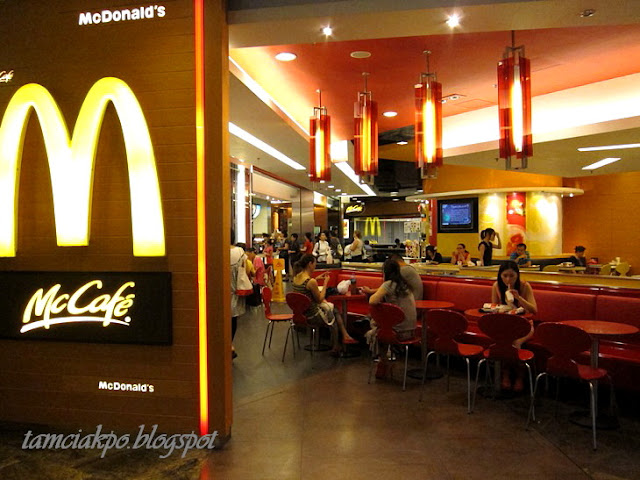 The pretty much deserted McCafe. 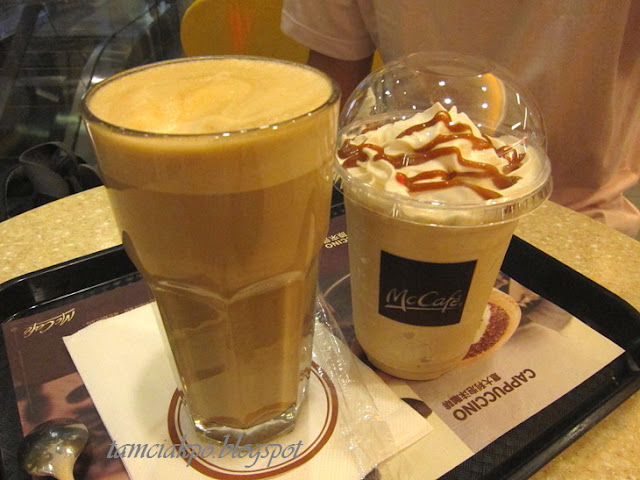 Hazelnut Latte in both hot and iced version. My hot latte was smooth with plenty of frothy milk on top. It was not a full-bodied nor strong coffee but it was satisfying.

A coffee and porridge, barely digested and we were already advancing to Jordan for a lunch at Australia Dairy Co but our plan was deter by the long queue. Lady luck wasn’t that ready to give us up yet, as the famous Mak Man Kei noodle house is just next to it. 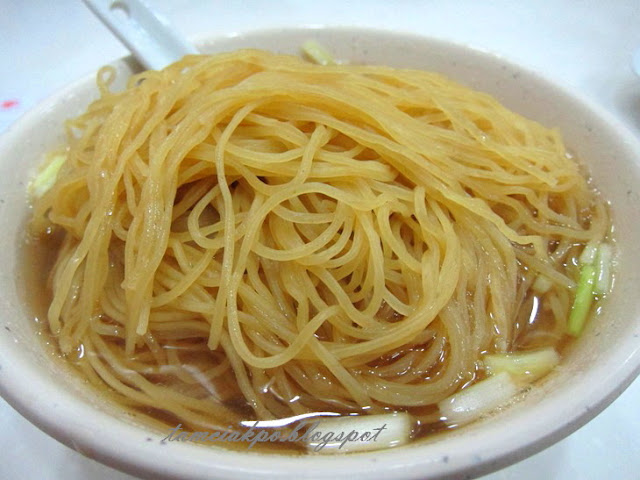 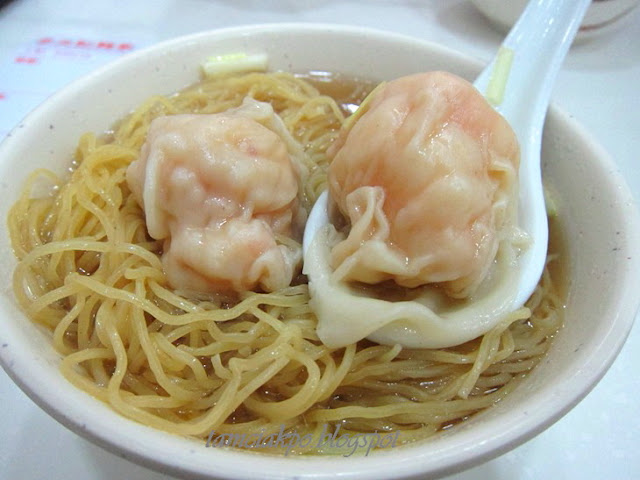 Wanton noodles or Sai Yong? We’re not too sure and Hong Kong is definitely not a place you should ask a lot of questions. Noodles were very, in layman’s term, springy and taste really good but unfortunately finished within 3 or 4 mouthful. The wantons were packed with fresh juicy shrimps.
We decided to burn off our breakfast and lunch by walking all the way from Jordan to Arena of Stars. Yes, we’re that crazy especially in rainy day like this. The MTR are going to be crowded anyway so we were easily encouraged (a little too encouraged) by the small distance we saw on our map. Soon, our energies were drained and we found ourselves lethally attracted to the ready to eat section in a supermarket, especially our favourite – sushi! 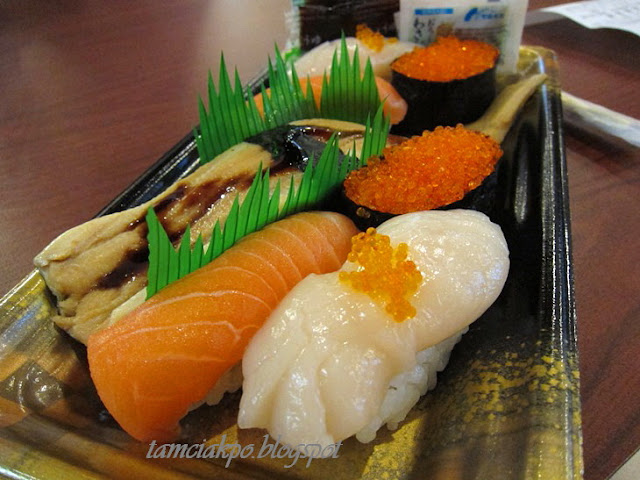 CS has a soft spot for unagi!

After thousands footsteps that we took to Arena of Stars, the place is too touristy, crowded and gimmicky for us. It was so crowded with tourists, mainly from China that I thought I was in Shanghai. Still we ended up doing what everyone were doing, taking photos of handprints and statues. Yawn… 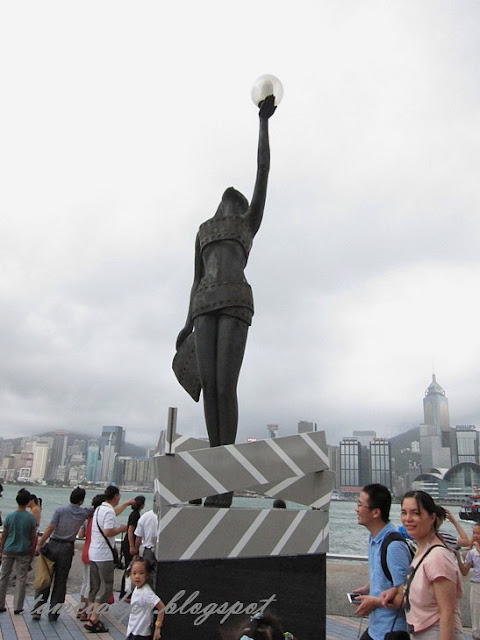 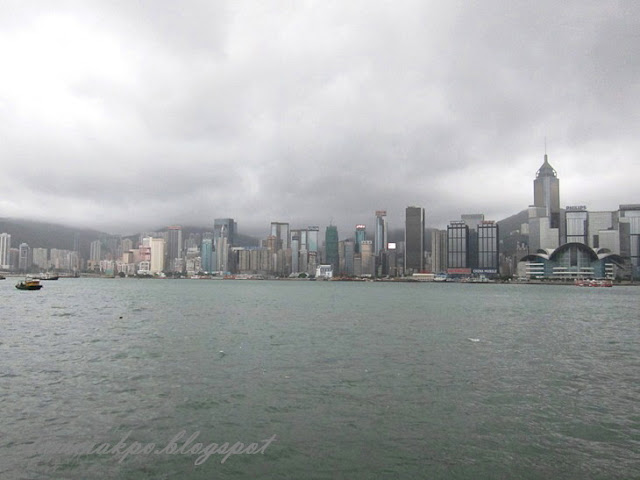 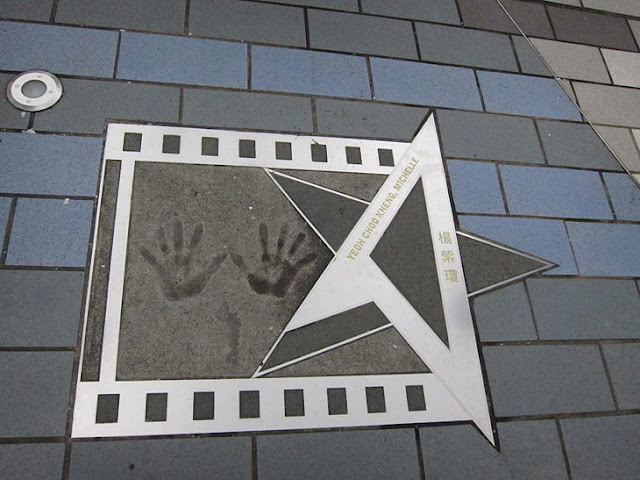 In less than an hour we turned back to Nathan Road and stopped at a restaurant I spotted earlier – Macau Restaurant. It was in my ‘backup’ hit list, something that I will stop for if we came upon it. I wish we didn’t, though. 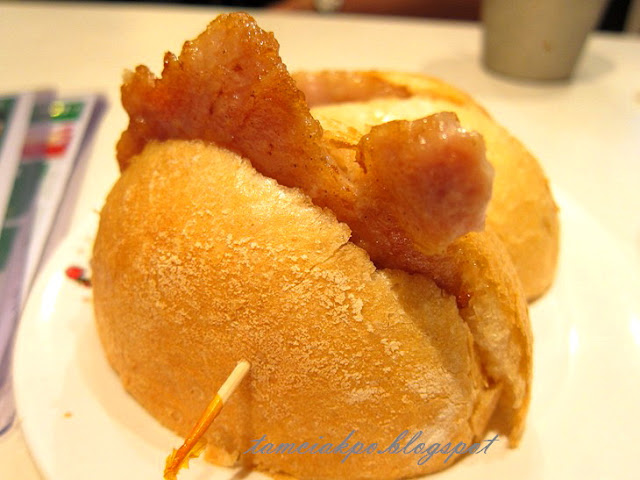 The allegedly famous Pork Bun, has nice juicy pork patty by the bun reeked of weird smell and certainly didn’t justify its price. 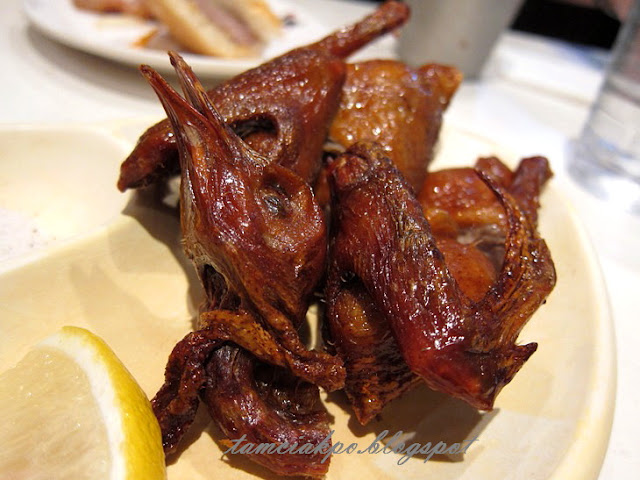 Their roasted pigeon was no way comparable to the one we had in Shatin. We hated the dry texture and the saltiness of the pigeon at here.

How to Plan A Trip to Taroko National Park