I must have not been to The Curve for a long time to be unaware of so many new food businesses taking root there now. One of them is none other than Franco, the French-Japanese fine casual dining restaurant. At least, that’s what they said in their Facebook.

After a long indecisiveness between Franco and Johnny Rockets we decided to go for the former. Since I am going to break my gluten-free diet (again!), I might as break it for something less common. Burgers can wait. Besides that, the most crucial part that made our decision was the word ‘Croque Monsieur’ on its menu. CS loves Croque Monsieur! 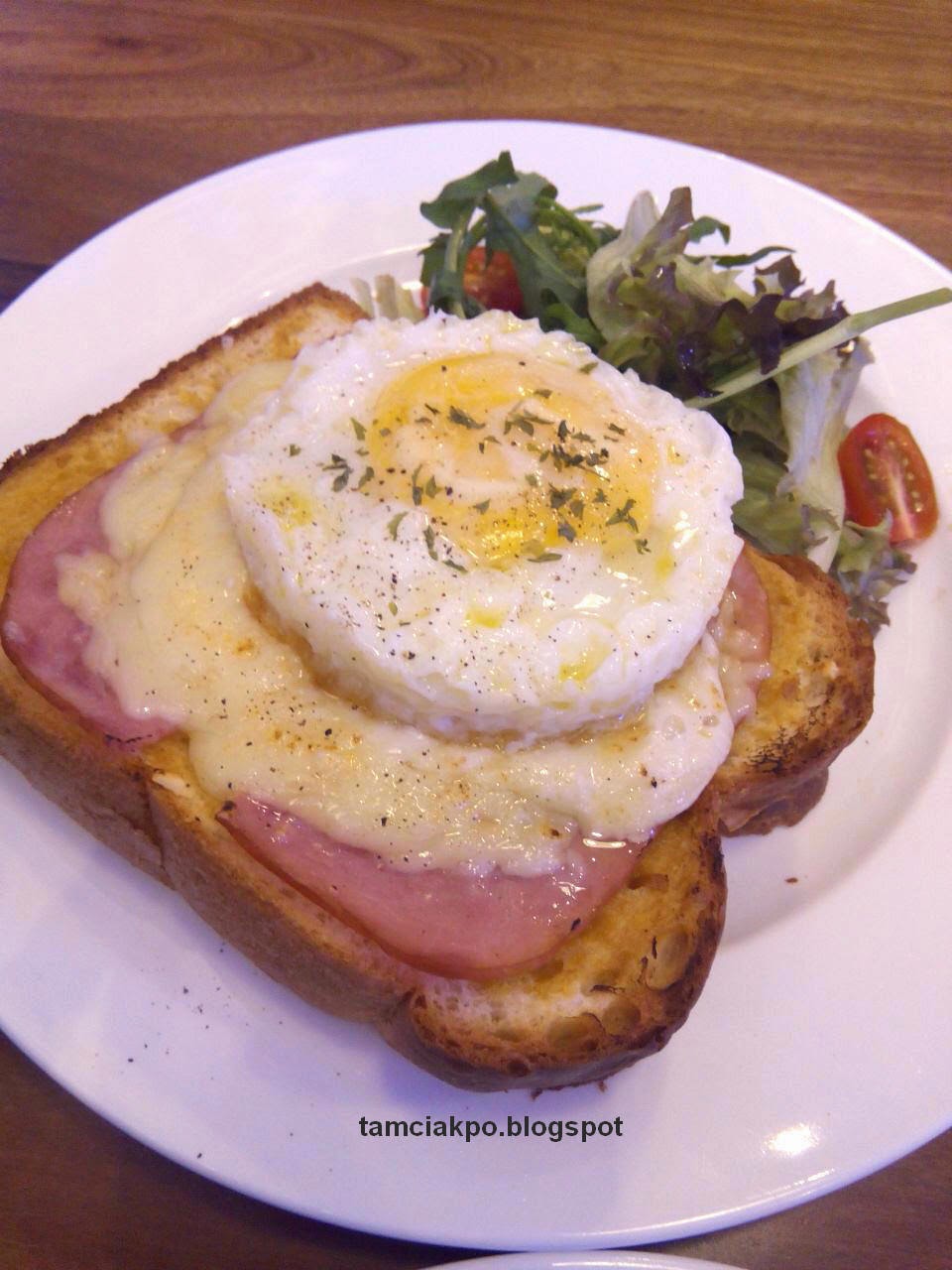 For those who are unfamiliar with Croque Monsieur, it is a snack originated from France. Basically, it is a toast with ham and bechamel sauce, grilled to crispy state, topped with gruyere cheese. As I wanted to have a fried egg on top of it, we finally ordered the Croque Madame. Yes, the fried egg is the only difference between the monsieur and the madame.

We were told that Croque Madame will take time to arrive at our table. Understood. This snack needs time to be grilled to perfection. Time passes quickly and we were served with, unfortunately, a less-than-perfect madame. The bread was crunchy enough but where was the browning on the cheese and ham? Without the browning, this dish is nothing more than a ham-cheese-egg sandwich. The bechamel sauce was too watery and once I cut it open, it turned into a messy pile. 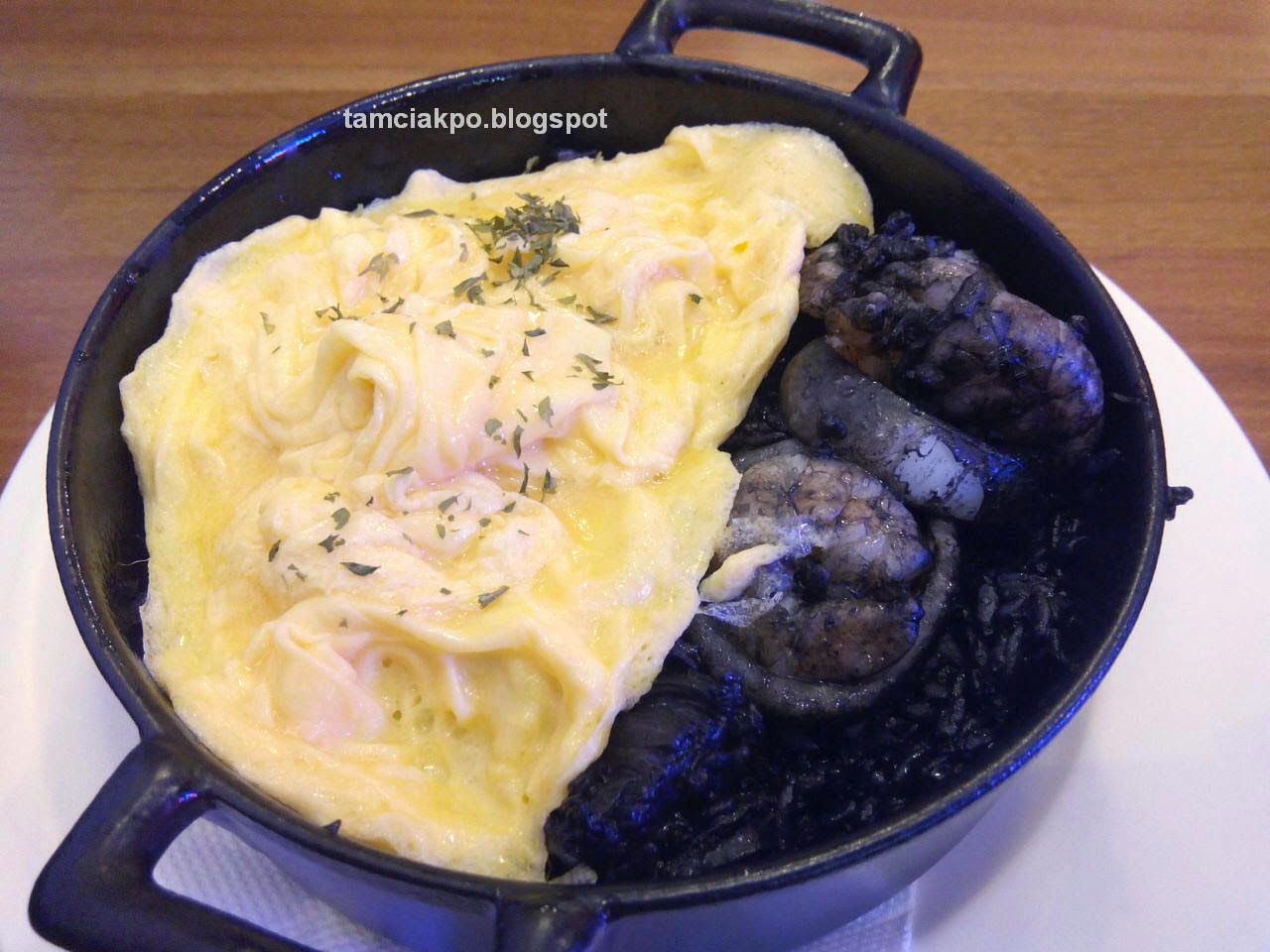 Franco’s Squid Ink Rice is a creative idea.That’s all. I may love squid ink pasta but since rice were used instead of pasta, the fishy stench seeped too deeply into the rice. For both of us, even as a seafood lover, the fishy stench was more than we could bear. That’s not the worst. Try burping with it!

All in all, I wouldn’t say that I won’t return to Franco, just in case I was caught visiting it again. After all, the French Toast ‘looked’ like a pretty decent thing there – next on my list. However, if you are looking for a good Croque Monsieur or Madame, I will suggest to venture somewhere else. The Squid Ink Rice? *shudder*.